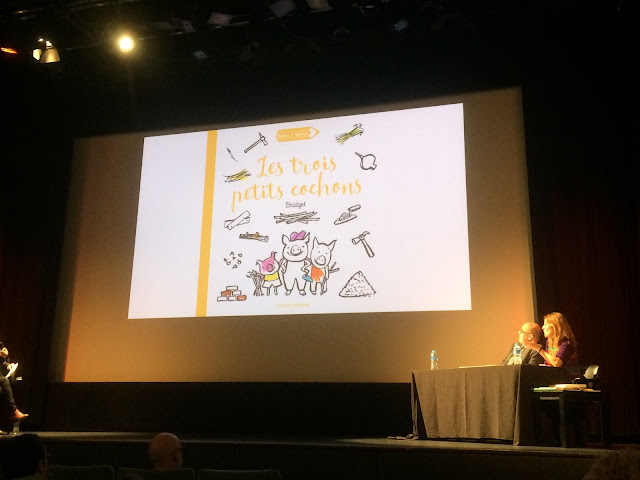 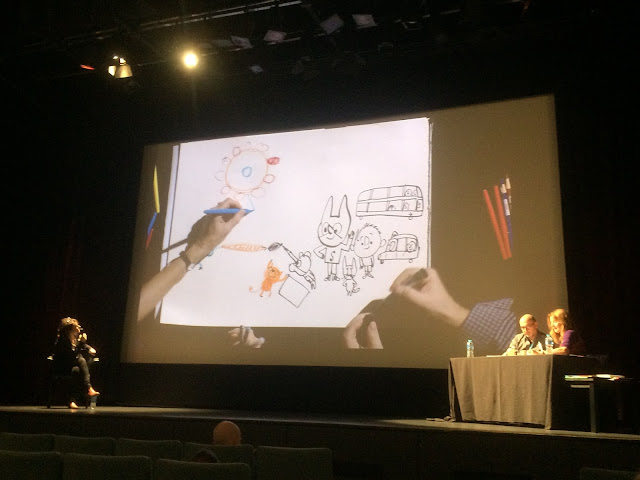 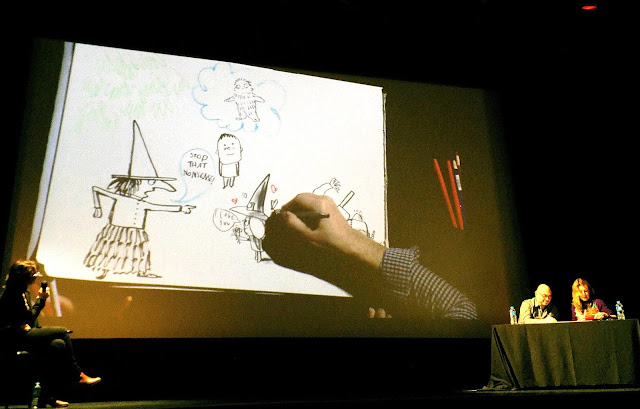 Posted by Bridget Marzo at 11:29 No comments: